I want in on the DF trainwreck, and this short story was published in the DF RPG Vol.2, so I feel entitled to snatch it from Farla. There are miscellaneous minor spoilers for future books, including one regarding Harry’s new position in the Council. So, all the three of you who care about it, you’ve been warned.

END_OF_DOCUMENT_TOKEN_TO_BE_REPLACED

It’s more Farla’s domain than mine, so I’m not going to cover it in detail. It would be more fun when we get there in the readthrough (so, keep voting for DF on the poll. We need more Farla suffering to sustain us). Instead, I would mostly focus on game-related stuff here and in the end give my opinion on the book as a whole.
END_OF_DOCUMENT_TOKEN_TO_BE_REPLACED

So, turns out combining paragraphs from the book the way I did turns them into a chant to summon Mary Sue into our world. Didn’t know that. It’s all good, though! Turns out she can’t survive in reality for long. Especially in December in Russia.So, without further ado, let’s do the chapter again.

END_OF_DOCUMENT_TOKEN_TO_BE_REPLACED

The theme of this chapter is to bring magic closer to canon due to new stuff being introduced in the books published after the game was created. Those of you who read my reviews of the first volume may recognize it as absolutely terrible idea. The rules of magic were the best when they were dealing with relatively generic stuff, like the evocation of five elements (though even there we had spirit covering everything the other four didn’t) or general thaumaturgic rituals. When it comes to DF-specific lore, like soulgaze or hexing, it was generally flawed at best. Most clearly it could be seen in the section on Laws of Magic, which attempted to define in mechanical terms something the books never bothered to properly codify, creating a horrible mess stitched together with a lot of “up to the GM” handwaves.So, let’s see how well it went this time.

END_OF_DOCUMENT_TOKEN_TO_BE_REPLACED 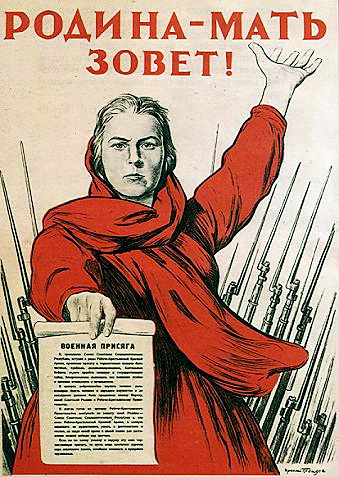 END_OF_DOCUMENT_TOKEN_TO_BE_REPLACED

And so my review of Dresden Files RPG reaches its conclusion. For the final part, I’m going to review the second volume in a single post rather than going through the chapters one by one, wince information presented here concerns the setting and specific events from the books, which is really more a material for Farla’s readthrough.

END_OF_DOCUMENT_TOKEN_TO_BE_REPLACED 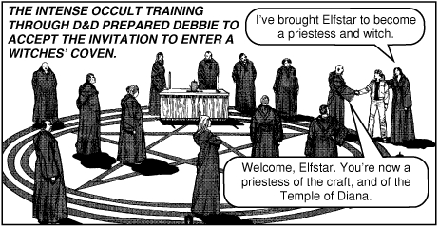 You know, for Satan.

END_OF_DOCUMENT_TOKEN_TO_BE_REPLACED

Well, this was a busy week. I planned to post something yesterday, but sleep has overtook me*.Let’s continue.