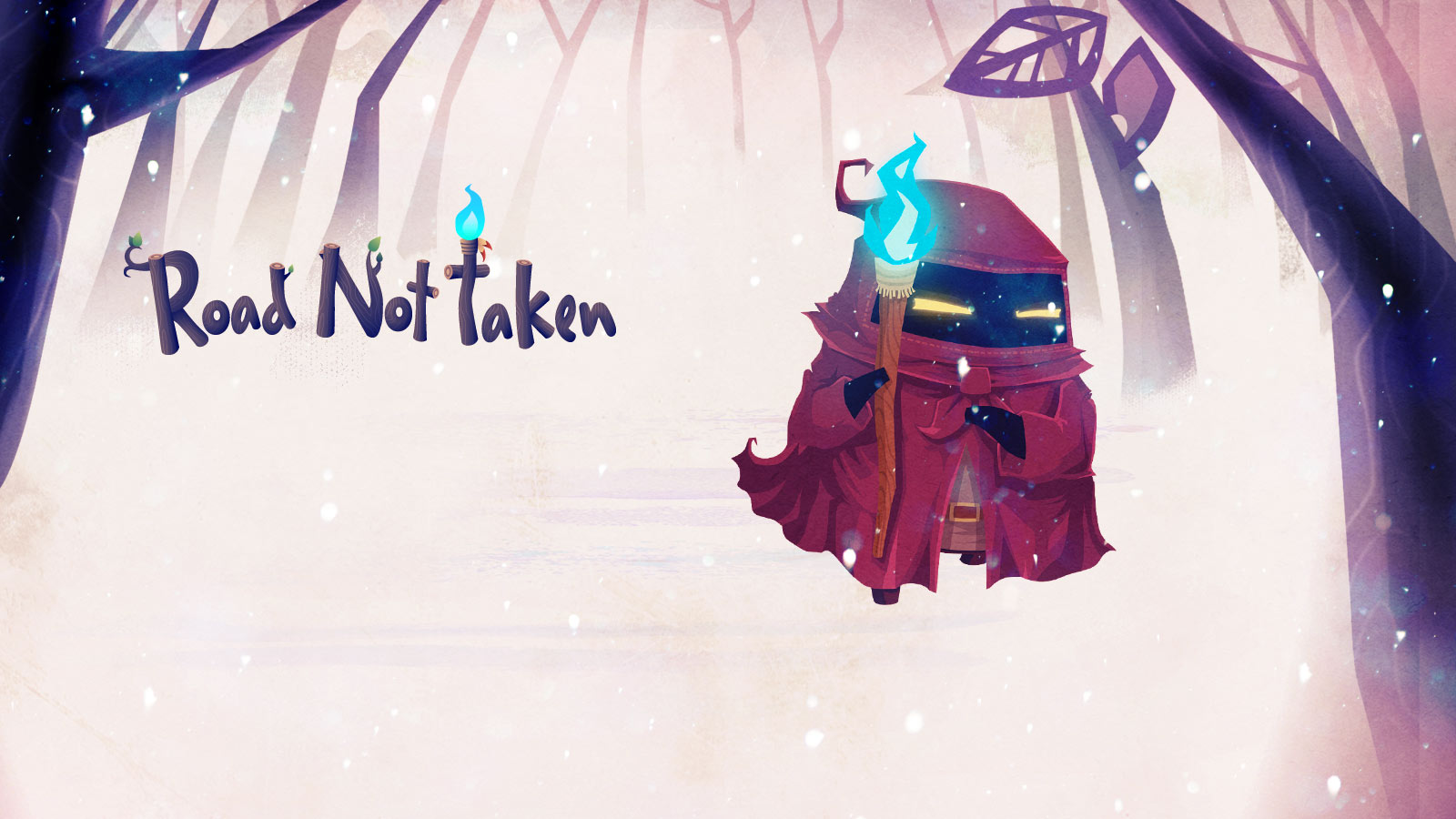 This was a super adorable roguelike/platformer combo that’s a great timekilling game. It has wonderful art. I wish there were stuffed animals of the people, they’re so damned cute. Its biggest sin is that it can feel reptitive, but I had a blast playing it in short spurts.

END_OF_DOCUMENT_TOKEN_TO_BE_REPLACED

Inside: Everything, NightSky, An Octave Higher

END_OF_DOCUMENT_TOKEN_TO_BE_REPLACED

As usual, I bought a shitton of games for very little money and liked a bunch of them.

END_OF_DOCUMENT_TOKEN_TO_BE_REPLACED

Yin and yang, as always.

Inside: Chronology, Whispering Willows, FLY’N, The Night of the Rabbit, Millenium: A New Hope

END_OF_DOCUMENT_TOKEN_TO_BE_REPLACED

Our sacred holiday tradition continues! I got so many this year that we get to divide this into recs and pans. Most of these are puzzle games; I suppose those are the ones that go for cheap.

I also got Hue, which Act already reviewed. It is wonderful and I second her recommendation.

END_OF_DOCUMENT_TOKEN_TO_BE_REPLACED

And now for the less good stuff. RPG Maker sadly put up a very poor showing this year.

END_OF_DOCUMENT_TOKEN_TO_BE_REPLACED

I finished chemo on Tuesday, so in celebration here are some recs!

On the other hand I start radiation next week so here are some pans. You may notice there are twice as many of these; I did not have a good run of Steam sales last year, apparently.

END_OF_DOCUMENT_TOKEN_TO_BE_REPLACED

Hacknet is a game I picked up on Steam for cheap. Its premise is that it’s a “hacking simulator”: A prominent hacker has been murdered, and his deadman switch contacts you and gives you a copy of his hacking software. You’re told to investigate the truth behind his murder and the project he was working on. Sounds like a cool cyberpunk romp!

…But unfortunately, only a small part of the game is about that. Most of the campaign requires slowly building up rapport with various hacker groups, which takes the bog-standard form of accepting utterly trite and banal contracts like hacking someone’s video game account to give them more points or modifying a resume. Even for the potentially more interesting ones, you never get any greater context for who’s sending them or why, because you’re just a mercenary and anonymity is sacred.

END_OF_DOCUMENT_TOKEN_TO_BE_REPLACED

The Talos Principle is a first-person puzzler. You play as a robot who awakens to the voice of someone claiming to be your creator, who tasks you with completing puzzles. He promises you eternal life for your service, but orders you not to ascend the tower at the center of the world.

As a puzzle game, I thought this was quite good. I was initially worried it would become repetitive, but the difficulty curve is excellently paced, with new mechanics doled out at just the right speed to get you used to each. The gameplay is incredibly intuitive, with many levels functioning as tutorials for new mechanics simply through their design and allowing you to poke everything at your leisure. There’s little in the way of explicit tutorial text, but you don’t need it; you learn how the world works by investigating it. I’d even say the game had a bit of a Metroidvania feel in the sense that certain puzzles teach you tricks and tactics that help make others much easier.

I also appreciated a fix for something that bothered me about Portal: held objects will snap to switches and boxes when you place them, so you don’t run into the problem of failing the puzzle because you placed a block a few pixels off-center from the pressure plate and the unnecessarily complicated physics engine took that as an excuse to go crazy. Similarly, the game highlights which areas are reachable by jump, so you don’t have to wonder about that either.

My only complaint is that I felt the addition of actual hazards were unnecessarily frustrating, especially when some puzzles can be quite long and require a lot of finnicky setup (especially the star puzzles that require configuring multiple puzzle areas at once). I think it would have been nicer if dying didn’t force you to reset the entire area, especially when the entire conceit is that you’re in a simulation where death is meaningless.

Also, the star puzzles that required you to use clever manipulation of your tools and environment were good, but the ones that were just “You need to find this switch that’s hidden around a corner behind a tree and in total darkness” were just infuriating. Pixel hunts are not puzzles.

As for the plot, my reaction can be pretty much summed up by this SMBC comic:

END_OF_DOCUMENT_TOKEN_TO_BE_REPLACED

So, itch.io ran a bundle to fundraise for Black Lives Matter, offering over a thousand games for only $5. As a fundraiser, I found the ethos… questionable (“Give us money so we can do actual activism while you play video games”), but it was a good deal, so I got it.

A good chunk of the items included aren’t actual games; they are either assets or tabletop RPGs. There are still a ton, though. Here are my thoughts on the games I’ve gotten through in the first half of the year: